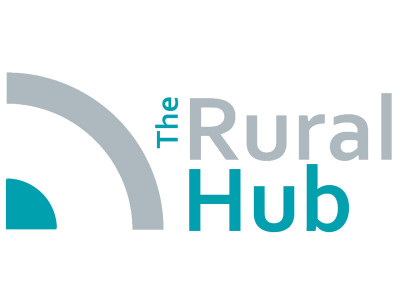 The Rural Hub was first established as an association in 2012. It was set up by a group of education, training and rural development professionals as a response to the impact of the economic crisis on small rural villages and towns in Ireland. As a direct consequence of the recession that followed the crisis many rural areas experienced higher unemployment than their urban counterparts and many residents became more and more isolated due to the difficult financial conditions that pertained. Many rural communities saw their younger residents emigrate to Canada, the USA and Australia in numbers not seen since the 1960s, 1970s and 1980s. The recession ripped the heart out of these communities and although Ireland has experienced a quicker return to growth than most EU Member States the impact of the recession is still felt in many rural areas which have been much slower to recover. The Rural Hub has been providing a wide range of training courses to local residents to: - support greater community involvement and enhanced social inclusion to target growing isolation; - achieve the integration of migrant communities with the host communities and their counterparts in other migrant communities; - promote digital literacy for women outside the workforce and senior citizens; - provide essential up-skilling to low-skilled workers to aid worker retention and business growth; - develop entrepreneurship skills and attributes through targeted training in specific sectors including the media sector, the green economy, craft and traditional skills sector, etc.; - support business development and business networking